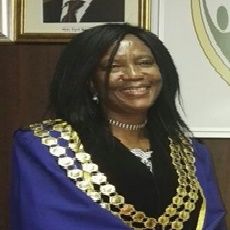 Tswaing Local Municipality held its first council meeting on the 17th August after the recent local government elections to swear in the 29 councillors as well as to appoint the council speaker, mayor and the mayoral executive committee. Councillor Phemelo Eunice Lobelo who is from Khunwana was elected as the council speaker and Councillor Dimakatso Lydia Malwane who is from Atamelang was elected as the mayor.

In line with the constitution, our country holds regular elections. Regular free and fair elections give people opportunity to choose those who represent their aspirations in municipal councils. The eminent inauguration of elected councillors during their first meeting marked the beginning of a new social contract of service delivery implementation between municipalities as represented by its elected political leadership as well as their respective communities....... 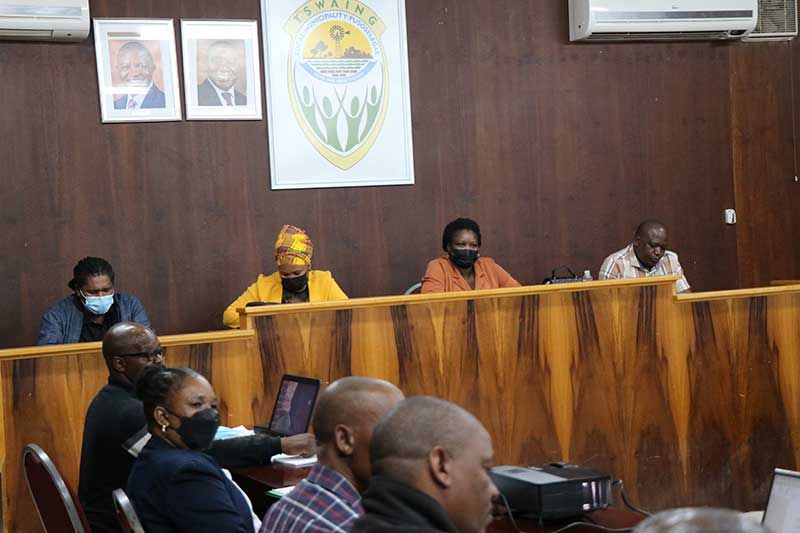 The Mayor, Cllr Norah Mahlangu, convened an intergovernmental meeting on the 17th March 2022 as part of the integrated development plan (IDP) and Budget process plan. Government departments and state owned entities were invited to present their projects for 2022/23 and for the members to make inputs on the presentations.